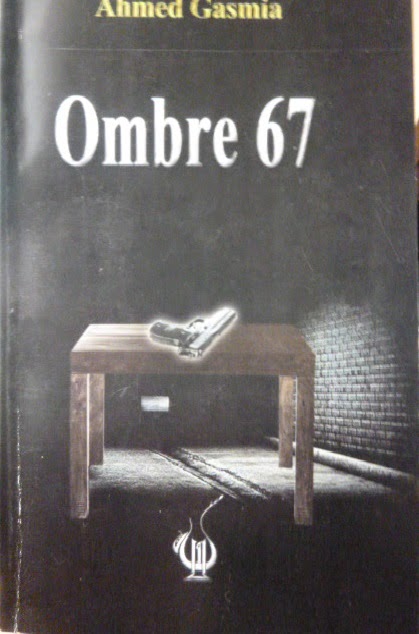 Shadow 67 (Ombre 67) briefly begins in Algiers with two cousins who go to pick up their tourist visas to go to Paris and Madrid. Rashid is a scientist working for an international company and is taking his closest friend, his cousin Karim, with him on a week holiday. The next morning of their arrival in Paris, on their way to visit the Eiffel Tower, Rashid pales before a man he sees far away in the crowd and who advances towards him calling him Hassan. Panicked, Rashid hurries his cousin back to the hotel, and with no explanation forces him into a cab and orders him to return to Algiers, then disappears. Karim of course does not return home, makes his way back to their original hotel and begins to search for his disappeared cousin. After having alerted the French police, the Algerian Embassy in Paris and enrolling the help of a woman journalist looking for a scoop, he becomes embroiled in a case a lot more threatening than had at first appeared : the 11th century sect the Assassins has been resurrected.

Ahmed Gasmia is a journalist, the usual trade of published authors in Algeria, and writes fiction in French. This detective story makes for a light, fun read and is similar in vein to the novels of Mohamed Benayat, Khaled Mandi, and Abedlkader Hammouche, other detective-story writers.

There is no indication of who the publishing house is other than that harp-like logo, no presentation of the author or the book nor any summary at the back. You can find it at the small bookshop in front of Algiers' Great Post Office for 260DA.